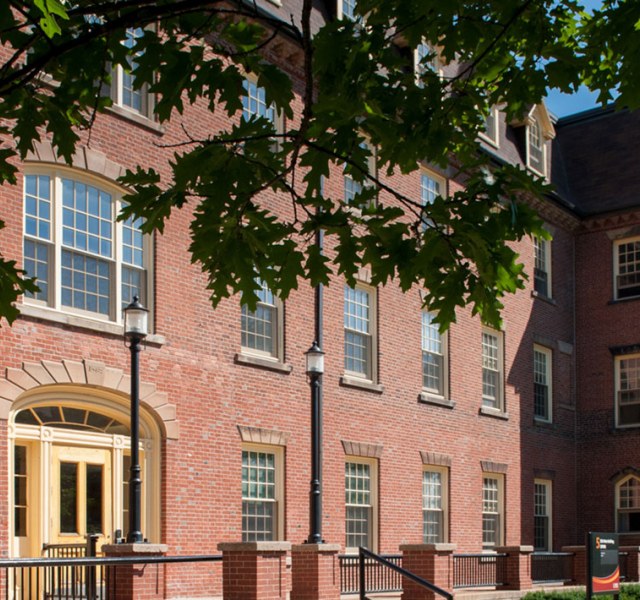 Honorary Degree Nomination Form
Your search has returned no results.

Nominations are accepted on an ongoing basis throughout the year; however, nominations must be received by Friday, November 15, 2019 for honorary degrees conferred in May 2020.

The following considerations will apply to the awarding of honorary degrees by BCA:

Any member of the public or the University community may submit nominations. All information submitted on behalf of the nominee will be kept confidential.

Make a nomination using the Honorary Degree Nomination Form (PDF) or the online form below.